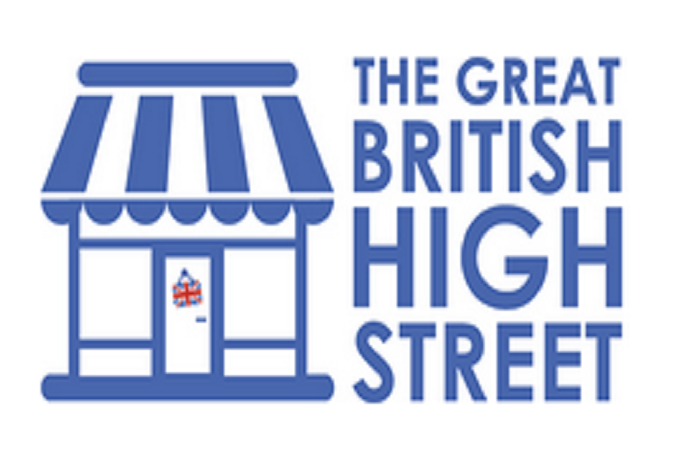 Vote for Tameside in the Great British High Street Awards

THE Great British High Street Competition celebrates the great work that is being done to revive, adapt and diversify Britain’s town centres. It’s one of a number of initiatives championing high streets as the cornerstones of the community.
Council markets manager Nicola Martin has been shortlisted for the Market Champion category for work across the borough, but for Nicola and her hard-working team to win they need the support of Tameside residents as a public vote makes up half of the final decision. The other 50 per cent comes from competition judges who will be visiting the borough some time over the next few weeks.
Markets have been an important feature of life in Tameside for centuries, and are a key element in the drive to revive high-street shopping in the borough, especially in Ashton and Hyde.
Ashton has one of the most popular markets in the country and among a long list of awards in recent years it has twice been voted Britain’s Favourite Market. It is a regular destination for coach parties from across the country.
Monthly speciality markets are also proving popular. Ashton hosts a farmers’ market selling the very best of local food produce, and Stalybridge and Hyde have artisan markets which have become a major draw for each town. The Hyde one, which was only launched in the summer for a trial period, was far better received than anyone expected and has quickly become a regular fixture on the calendar.
Cllr John Taylor, Tameside Council’s deputy leader, said: “Our markets have a long history, but the fact that they continue to be popular is down to the dedication and creativity of Nicola and her team who are always looking for new ways of getting people into our town centres.
“They fully deserve the recognition a Great British High Streets Award would give them and I hope the people of Tameside – and visitors – will show their support by voting.”
Voting is easy. Just visit http://thegreatbritishhighstreet.co.uk/finalist-retail-market-champion and complete the very simple form. Voting is open until mid-November.
High Streets Minister Andrew Percy added: “Our high streets are the life and soul of towns, villages and cities across the country. The record number of competition entries, this year is proof of their continued importance to local life.
“From North London to Northumberland, great work is under way to adapt the high street to the needs of modern life.”
http://thegreatbritishhighstreet.co.uk