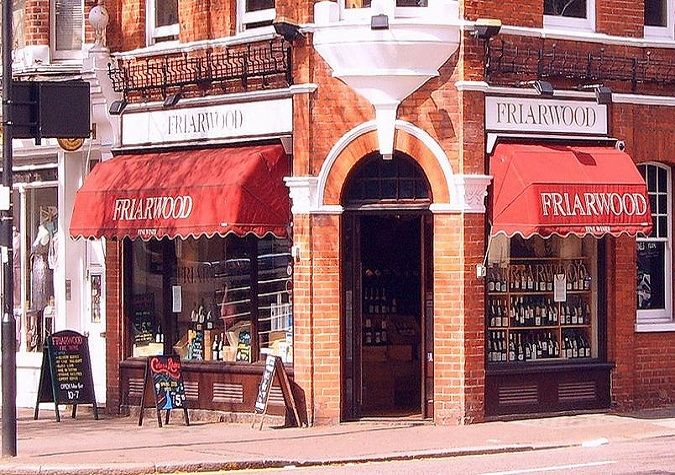 Shopkeepers are being urged to stay vigilant this summer to keep schoolchildren safe from alcohol harm.
Tameside Trading standards officers have been visiting shops across the borough as schools break up for the holidays.
The advice visits and test purchases form part of a northwest exercise, involving 19 local authorities, to remind traders of their obligations and asked them to be particularly vigilant during the school summer break.
It is illegal for retailers to sell alcohol to under-18s and persistent offenders are liable to a maximum fine of £20,000. Buying alcohol on behalf of under 18s can also result in a fixed penalty notice of £90.
Trading standards and licensing officers, acting on information from the public and police about suspected illegal sales or in areas where there are alcohol problem hot spots, visited eight shops in Tameside as part of joint multi-agency operations.
Six of the shops visited were found to be compliant with procedures. All the shops received advice while there were also two arrests of illegal immigrant and counterfeit goods seized.
Tameside Council Executive Member Cllr Allison Gwynne, who is responsible for consumer protection, said: “Under-age drinking can cause serious health and social problems. We’re working with traders to remind them to stay alert over the holidays and make sure all staff are aware of the law and procedures for obtaining proof of age.”
Kate Pike, Co-ordinator of Trading Standards North West, said: “Traders should always ask young people for age identification if in doubt and should refuse to serve and report adults to their local trading standards team or the police if they suspect they are buying alcohol to give to underage children.
“We have been running a number of test purchase exercises and were pleased to find that the vast majority of shopkeepers were not selling alcohol illegally. Sadly a number were and officers will now consider what action to take.”
Results from the NW Trading Standards 2015 survey:
Nearly half of young people who completed the survey (46%) say they have never drunk alcohol up 14% since the last survey in 2013.
The percentage of young people claiming to drink alcohol at least once a week has fallen from 17% to 12% in the last two years, and the average number of units of alcohol they consume per week has fallen from 17 to 12. That’s well below the guidelines on how many units per week adults should consume.
The percentage of young people who say they drink just to get drunk is down to 26% from 55% in 2007 and those who say they drink because there is nothing else to do has more than halved (11% in 2015 compared to 28% in 2007.)

How to deal with hate crime

Patient review see stokes reduced by 22% in Tameside and Glossop

You can give up smoking